For those of you who have been paying attention to the spoilers over the past couple weeks, you would have realized that it is time once again to reveal those special cards that were designed by the players, for the players. The following cards were created by the respective champions of Booster Draft, T2-2P, T1-2P, and Sealed Deck at Nationals 2017. Without further ado, I give you THE, 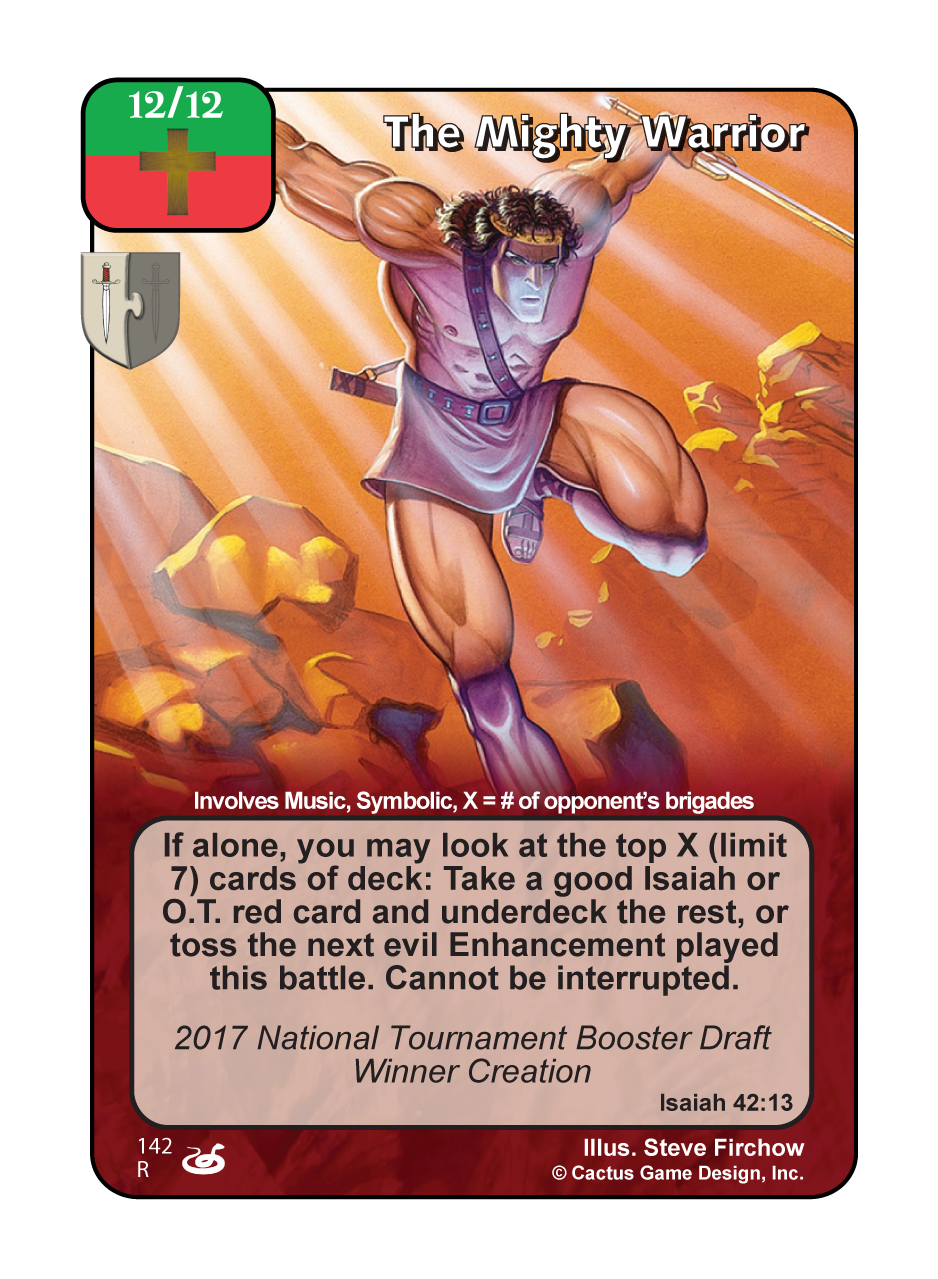 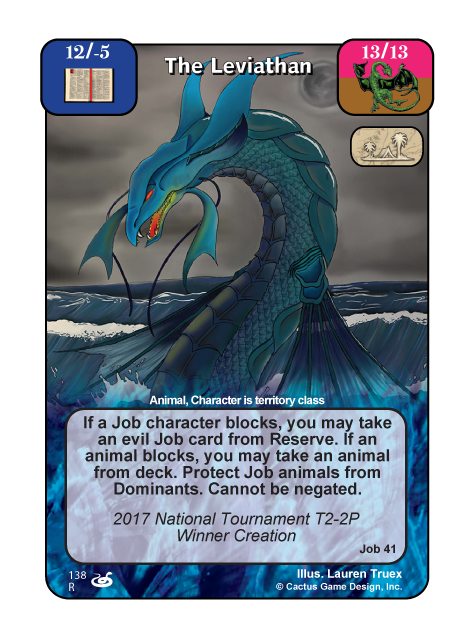 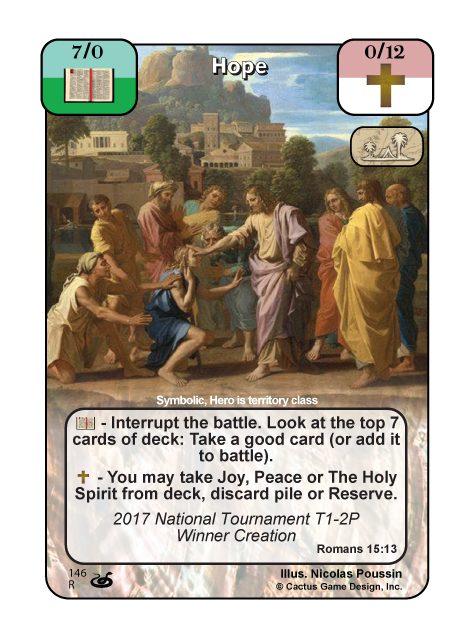 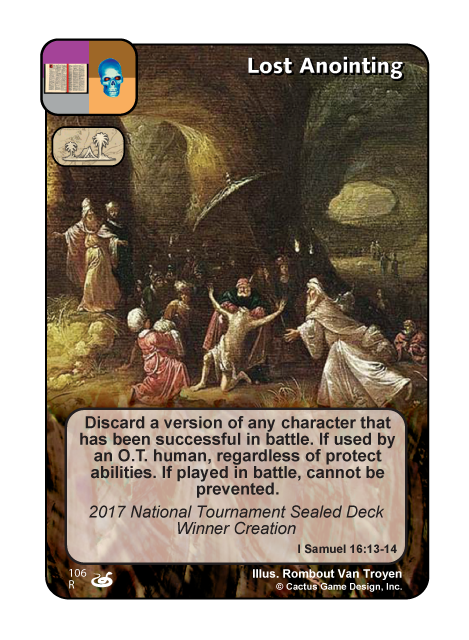